Arsenal midfielder Jack Wilshere is reportedly targeting a place in England’s Euro 2016 squad after completing his comeback from injury.

The 24-year-old had been missing in action for 330 days after undergoing surgery in September for a fractured left tibia, after picking up the injury during pre-season training. 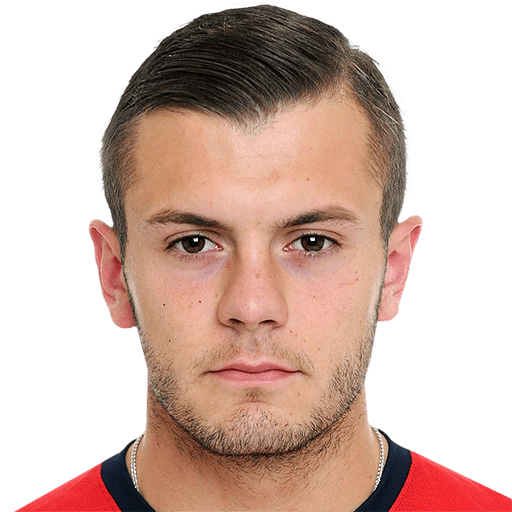 Wilshere made his first senior appearance since last season’s FA Cup final when he played the final eight minutes in the disappointing 1-1 draw at Sunderland on Sunday. The England International says he has a big week ahead of him after his Sunderland run-out, but is confident he can prove his fitness in time to be in Roy Hodgson’s squad for the summer tournament in France. There have been calls on some quarters to include him in the team while others have said the English coach should pick from the in-form active English players.

“All those late nights and long days in the gym, this is when it really pays off.

“You can do all the training, you can play for the under-21s to build your fitness up, but what really matters is playing for the first team and getting back on the pitch, so I’m really happy.

“I felt good. In my first under-21s game, I didn’t really feel that great. In the second I felt better and in the third I felt as though I was able to get through 90 minutes and have an impact on the game.

“I spoke with Arsene Wenger in the week. He felt the same and I travelled to Sunderland. It’s a big week for me in training, getting fitter and sharper. Hopefully next weekend I can get some more game time and go from there.

“I’m not saying that I’m there yet, this is just another step on my way to full recovery. There’s a few games left and after that, hopefully I’ll go away with England to the Euros. It’s an exciting time,” he told Arsenal’s website.