Jack Wilshere has disclosed that Manchester City attacker Phil Foden is the closest player to him in terms of his style of play. The ex-Arsenal midfielder talked about Phil Foden in a chat with Stadium Astro earlier this month. According to Jack Wilshere, there are a few thingsthat differ between him and Manchester City star Foden. 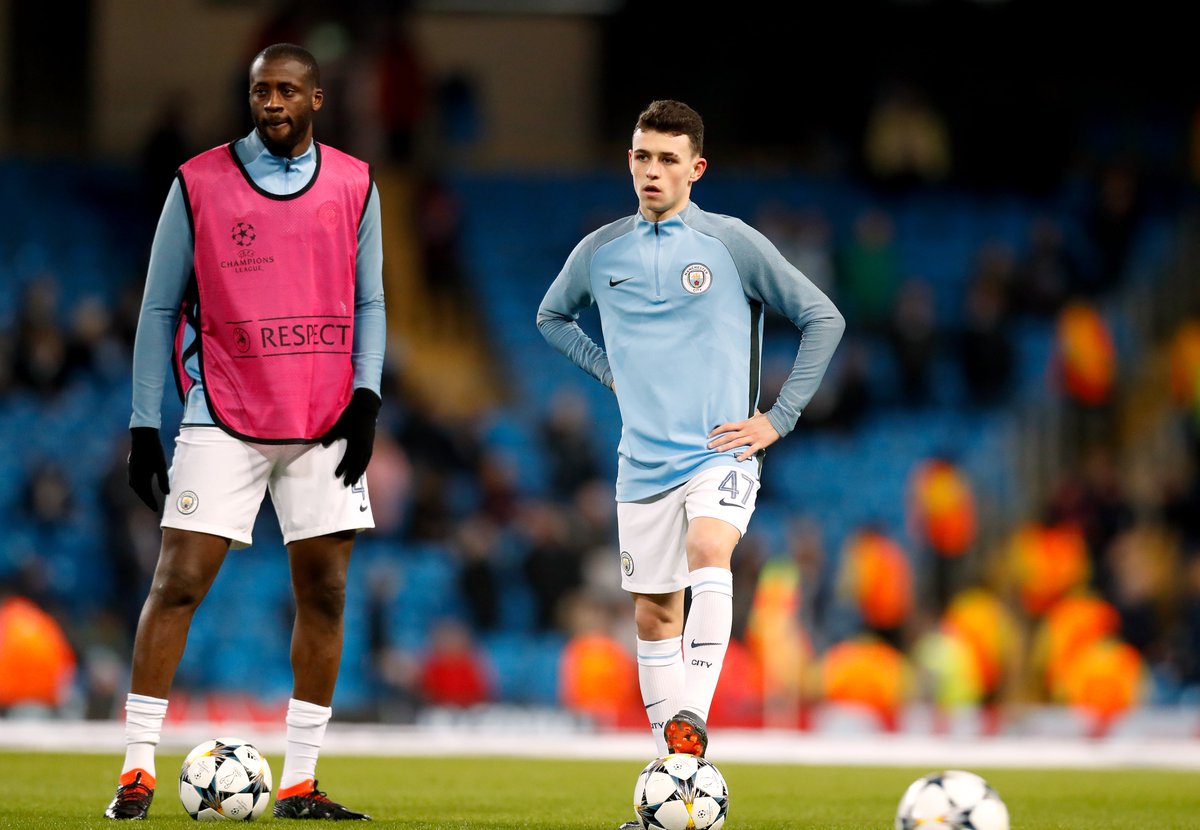 Foden came through the Manchester City Academy before making his debut for the club. He’s now an important player for the Premier League champions. Foden and Manchester City are currently chasing honours in three different competitions this season meaning that they can still emulate the Manchester United set of 1999 by winning the treble. The Red Devils won the Champions League, Premier League and FA Cup titles at the end of the 1998/99 season.

Manchester City are in the quarterfinals of the Champions League where they would face Spanish champions Atletico Madrid for a place in the last four of the competition. They have a one-point lead over Liverpool at the top of the Premier League table with nine games left for both teams. In the FA Cup, Manchester City have been drawn with Liverpool in the semifinals and will face the winner of the other semifinal tie between London clubs Crystal Palace and Chelsea in the final.

At international level, Foden is a regular for England. He started the first two games at the Euro 2020 tournament last summer as England lost to Italy via penalties after the two countries settled for a 1-1 draw at the end of 120 minutes.