WILSHERE IS QUALIFIED FOR ARSENAL ROLE 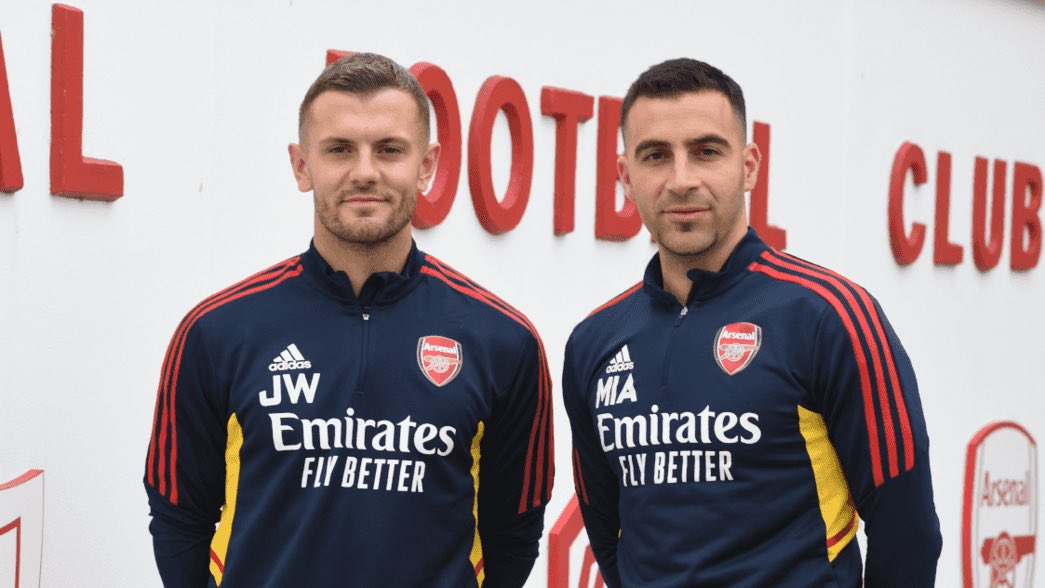 Jack Wilshere came through the Arsenal Academy before he made his professional bow in the Arsenal colours under the tutelage of legendary manager Arsene Wenger almost fifteen years ago. His time at time with Arsenal was affected negatively by injuries as his immense potentials could not be completely fulfilled as a result. He made his debut for Arsenal at the age of 16 thus making him the youngest player to wear the club’s red and white colours.

Wils here spent ten years in the Arsenal first team before he left the club in 2018. His Arsenal exit coincided with the exit of Frenchman Wenger. He left the Gunners at the end of his contract. Shortly after his Arsenal exit, Wilshere signed for London rivals West Ham United on a three-year deal. However, he spent two years with the Hammers before his contract was terminated. Apart from Arsenal and West Ham United, Wilshere also played for Bournemouth in the English league and AGF Aarhus in the Danish top flight before he retired from football.