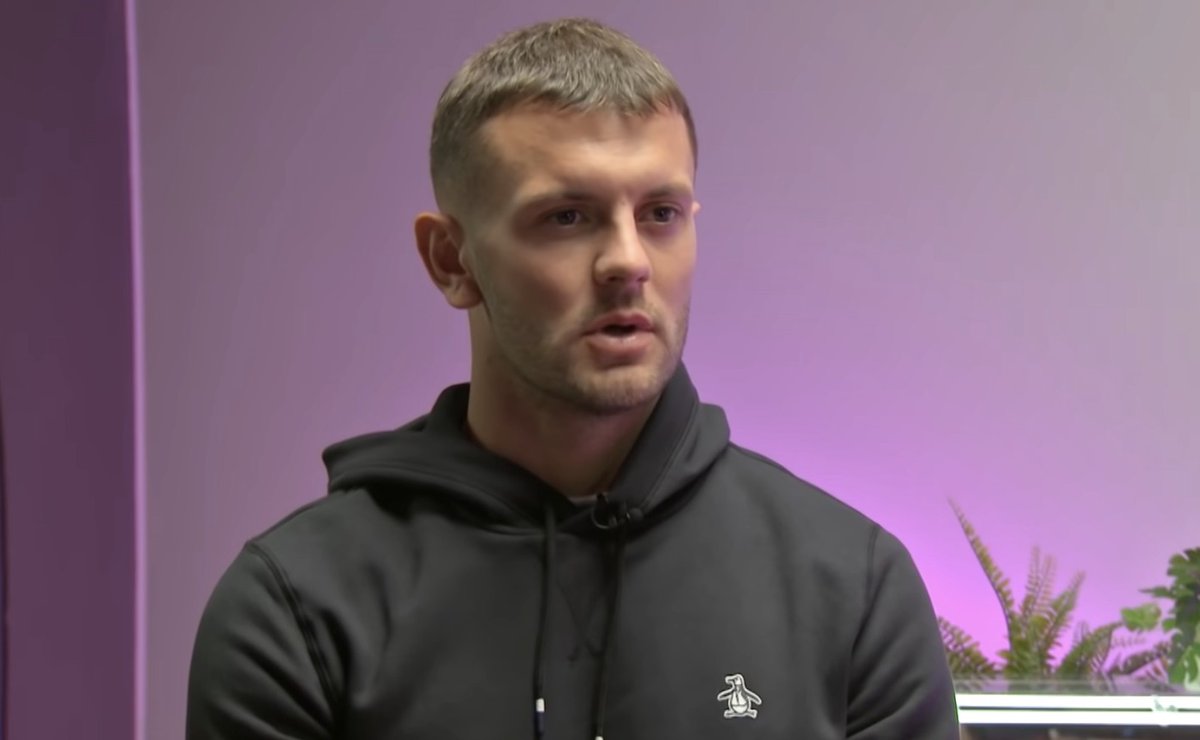 On the Derby County coaching role, Jack Wilshere said Rooney was trying to convince him to join him at the recently relegated English Championship outfit when they talked about management. The Rams will spend next season in League One after they were one of three relegated teams from the Championship alongsideBarnsley and Peterborough United. Derby County didn’t survive after they were given a 21-point deduction as punishment for breaking FFP (Financial Fair Play) rules and also going into administration.

Speaking further on Rooney and Derby County, Wilshere said the Manchester United and Three Lions of England legend is enjoying management as he established that he has a close relationship with the former Everton Academy graduate.

Apart from Rooney, Jack Wilshere has also spoken to current Everton manager Frank Lampard about management. He talked to Chelsea legend Lampard about football management a few years ago.

Jack Wilshere is ready to quit playing football for football management if he receives an attractive offer. The midfielder said if the right coaching opportunity comes along, he won’t be sad to put an end to his playing career. For now, he plans to continue to play professional football amidst the decision he has to make on his future at Danish club Aarhus. The 30-year-old England international joined Aarhus on a short-term deal some months ago and he went on to give a good account of himself at the club. The midfielder had three assists in 14 games for the team and he has an offer to extend his stay at the club on the table.