WILSHERE IN TRIBUTE TO NASRI

Jack Wilshere was one of the former Arsenal players who paid tribute to Samir Nasri after the Frenchman announced his retirement at the age of 34. Nasri made the announcement last week and Jack Wilshere has paid tribute to him for his achievements as a professional footballer via his Instagram account. 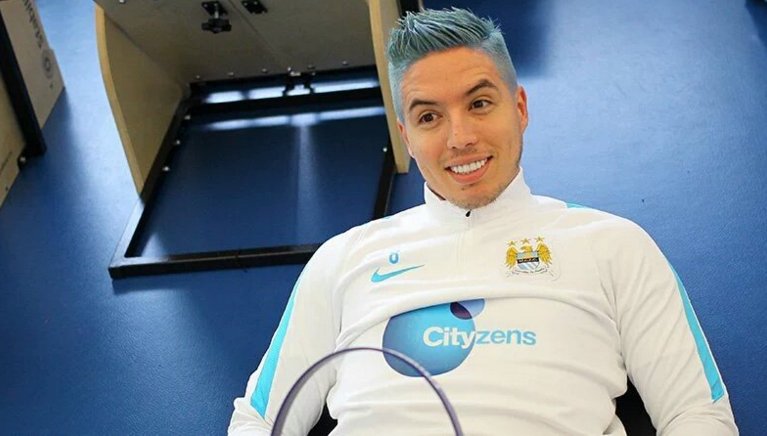 England international Jack Wilshere broke into the Arsenal team around the same time that Nasri joined the club and the two players forged a good understanding on the pitch before the French midfielder left the Gunners for Manchester City in 2011.

Samir Nasri spent just three years at Arsenal before the Citizens signed him in the summer of 2011. North London giants Arsenal lost two key players that summer including Spanish player Cesc Fabregas who went back home to play for boyhood club Barcelona.

Nasri was in the Arsenal team and even scored the equaliser as they came from behind to beat Pep Guardiola and his fearsome Barcelona team at home in the Champions League round of 16 first leg as far as the 2008/09 season is concerned. Wilshere was named the best player on the pitch ahead of the star-studded Barcelona team for his performance in midfield. The Gunners were unable to preserve the lead in the second leg thanks in part to the red card to Robin Van Persie after two yellow cards. Aided by the numerical advantage, Barcelona won the second leg 3-1 to record a 4-3 aggregate win. Barcelona sealed a quarterfinal place ahead of Arsenal and they would go on to win the competition beating Manchester United 2-0 in the final.

Apart from Jack Wilshere, Fabregas is another former Arsenal player who has paid tribute to Nasrion his decision to retire from football via Instagram. Fabregas talked about the goals and assists they shared together at Arsenal.