BOURNEMOUTH IN TALKS TO SIGN JACK WILSHERE THIS JANUARY

Bournemouth have started talks and are moving quickly with proceedings to confirm the signing of Jack Wilshere in the January transfer window. Wilshere has been training with Bournemouth after leaving Premier League side West Ham United and looks set to be given another chance to play football once again with the Cherries close to agreeing on a deal for the midfielder. 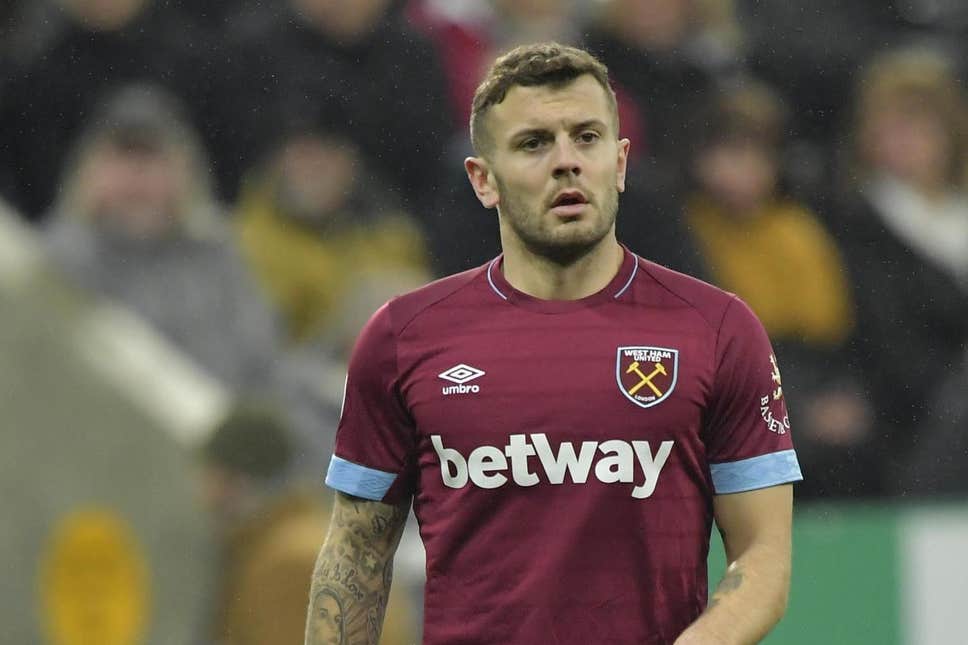 The 29-year-old is said to have really impressed Bournemouth boss Jason Tindall and is set to be rewarded with a professional contract. The contract is going to be a short-term deal that will run through the end of the current season and Wilshere is excited at the prospect of getting back to playing football once again.

Before leaving West Ham earlier this season, Wilshere appeared on just one occasion for the London Club – in an EFL Cup clash against Championship side Hull City back in September. However, having spent the 2016-17 season on loan at Bournemouth, he is set to return there and take up the lifeline he is being offered by the Cherries.

In some other news, Junior Stanislas will reportedly face a number of weeks on the sidelines after getting his ankle ligament damaged in the club’s draw against Milwall. Stanislas will be a big miss for Bournemouth after he picked up form some weeks ago.

The manager said the club will take some more scans of the player and do everything they can to make sure that they reduce the amount of time he is set to be facing on the treatment table, but will also make sure that they do not rush the process as they want him to get fully recovered before returning to the pitch.

The player himself revealed how gutted he is at the situation but has vowed to come back stronger and even improve on the form he was on before the injury.