West Ham United manager Manuel Pellegrini has hailed the winning mentality of Jack Wilshere ahead of the 2018/19 Premier League campaign. The England international joined on a free transfer from Arsenal last month and Pellegrini is looking forward to the midfielder making an impression in the Hammers shirt. 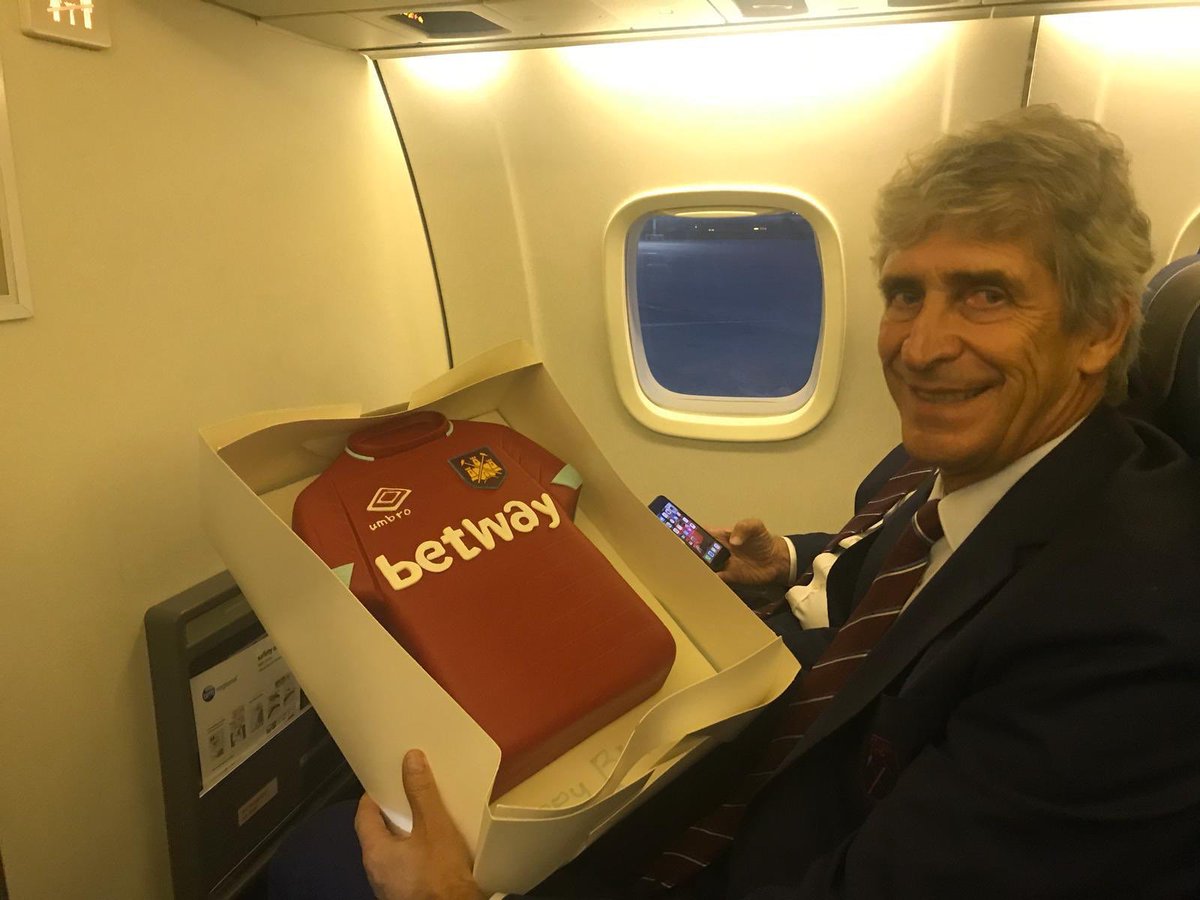 Speaking to Sky Sports, he said: “We like technical players who we need to play attractive, offensive football. We have bought players who have these qualities and now they can demonstrate in the Premier League why they have the reputations they have, like Felipe and Andriy.Jack is a very important player, not just because of his experience but because of his quality. He’s come from a winning club and that mentality now comes to West Ham and we need to use it to come to important times.”

West Ham have certainly shown their transfer ambition for the summer and they have so far spent nearly £100m to recruit seven players. Despite this, Pellegrini has hinted that there could be further spending before the transfer deadline with Danny Welbeck among those being touted to join the Hammers.

Welbeck has largely been in and out of the Arsenal setup since joining them four years ago and much of this has come about from his struggles to maintain his fitness over a long stretch. As such, he has fallen down the pecking order with every season that has passed and reports now suggest that he could be heading through the exit door before the Premier League transfer deadline.

Aside from West Ham, Everton and Southampton have also been credited with an interest in the attacker, who has less than 12 months left on his Gunners contract. The 27-year-old has recently reported for Gunners training following an extended break for his World Cup exploits with England.