Arsenal midfielder is set to miss the friendly match against the Netherlands due to an injury.  The player was hoping to play for England again after being out of the national team for two years because of repeated injuries. The England midfielder has managed to force himself back in the Arsenal team after having spent the last season on loan with Bournemouth. 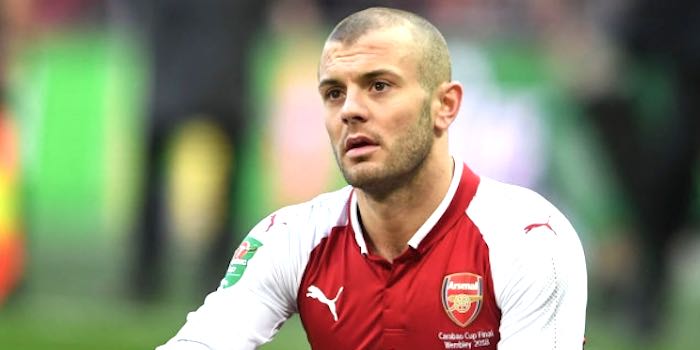 England manager Gareth Southgate said that the injury was not serious and that he is sure that Wilshere will be back with the team soon. He said that the player has not traveled with the England team as he wants to recover as soon as possible.

Jack Wilshere said that it is a big disappointment for him as he was hoping to be playing with the England team again. He said that he has been working really hard in order to get back in the Arsenal team and was hoping he could do the same at the international level.